Time Echoes is book #1 in the Time Echoes trilogy. Recommended for ages 12 and older. This book is a rewrite of Beyond the Reflection’s Edge, published in 2008. 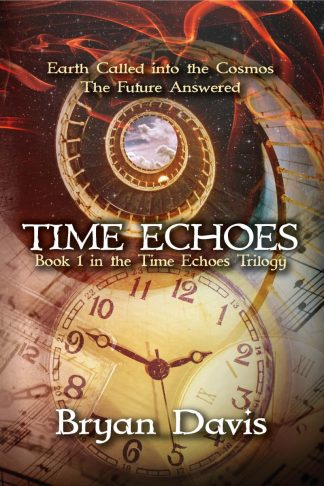